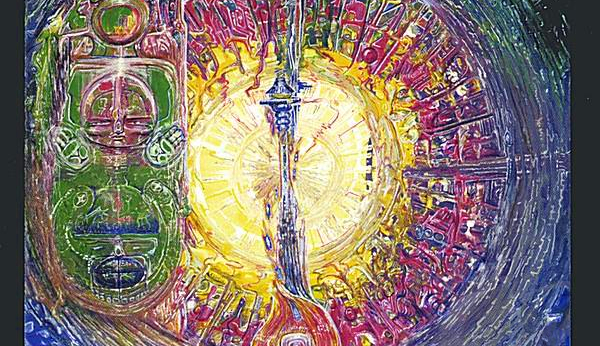 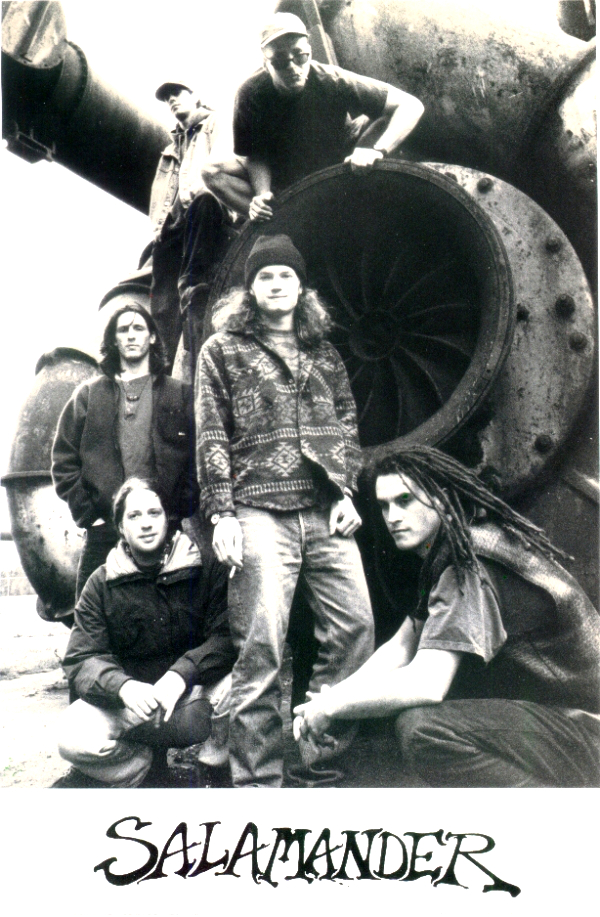 I should admit to you right away that I have the worst memory of anyone I know. The parts I forget, I simply make up – sort of like a mason replacing bricks that have fallen out. If you see any half-truths or outright lies herein, please let me know.

Salamander was originally a five piece band consisting of Ryan Link on drums and lead vocals, Bennett Keasey on lead guitar, Brian Sullivan on rhythm guitar, Justin Cayou on bass, Donovan Curry on percussion. Shortly after they formed, I joined in on flute. Sometime later, we made what I now consider to be the ‘beginning of the end’ decision to let Donovan go and continue as a five piece again. Somewhere around that time due to stress and other reasons I can’t altogether remember, I ‘left’ the band to become manager (while continuing to play with them pretty much as I had before). That decision occurred before Catalyst was released – the CD liner notes clearly present a four piece band with me on guest flute. 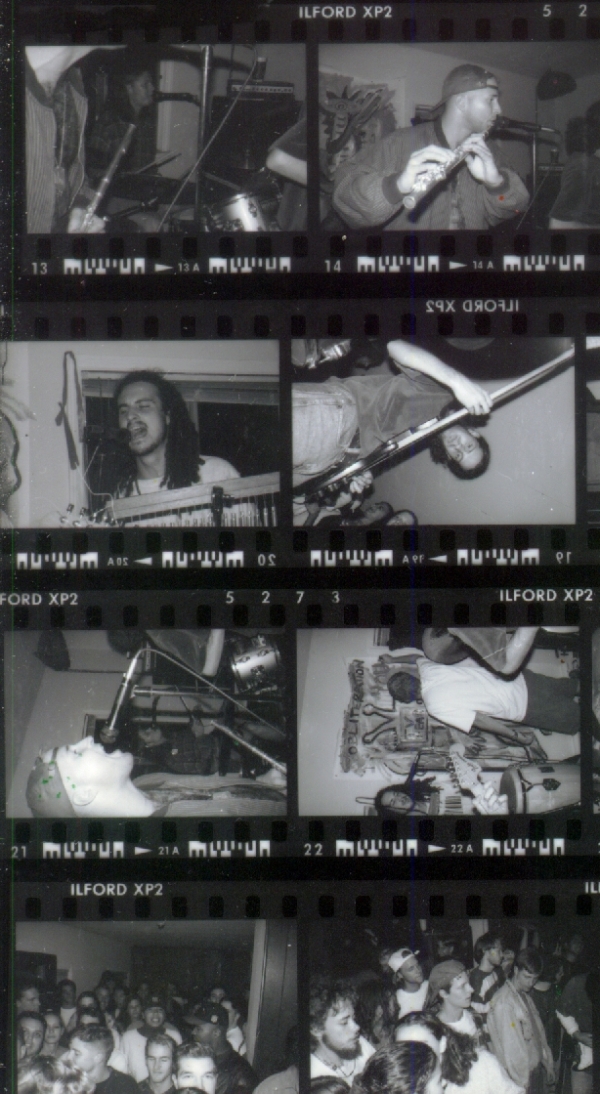 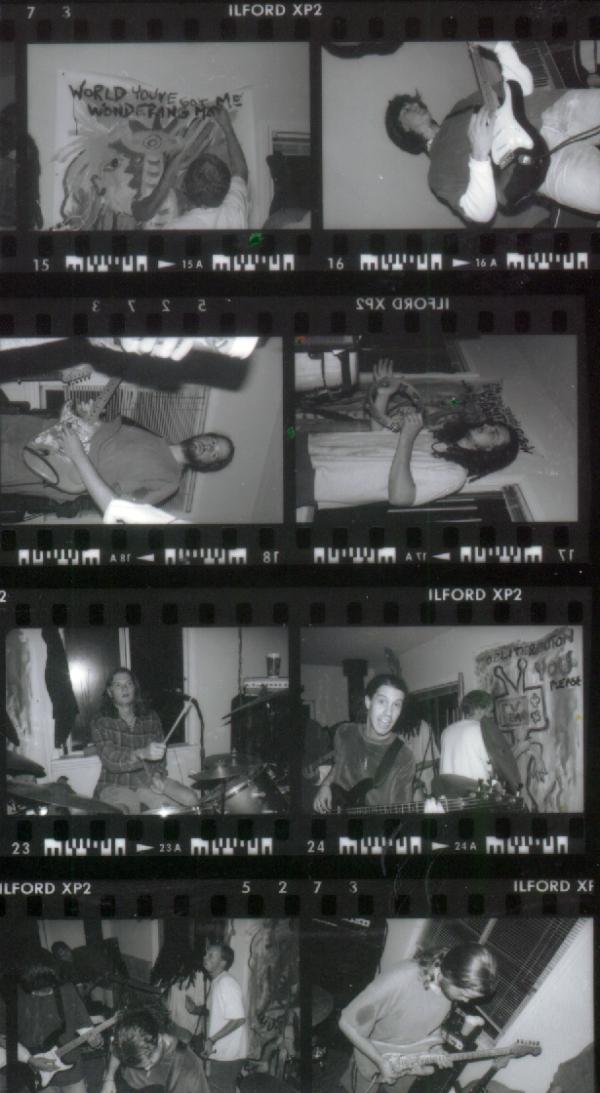 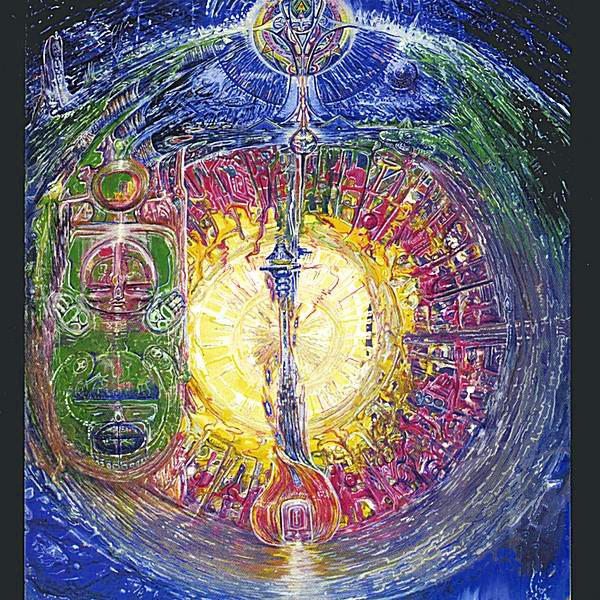 This first part of the playlist is the Catalyst album Salamander released in 1995. We recorded it over I think four days at Triad Recording Studios outside of Seattle (you know, where Queensryche recorded…). Mike Tortorello produced and engineered. All songs are © 1995 Salamander.

“Real” was recorded for the album but didn’t make the final cut. Consider it your virtual bonus track.

And of course, there are some live bits. I hate waxing romantic, but Salamander put on some great shows. Below are some live tracks – pardon my spotlight syndrome, but since these are *my* memories, I am presenting tracks that are flute heavy… 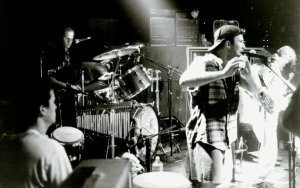 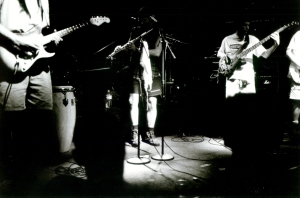 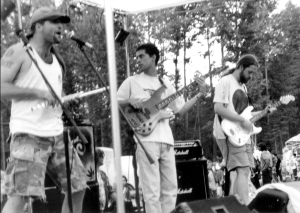 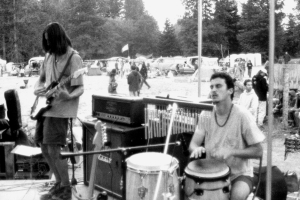 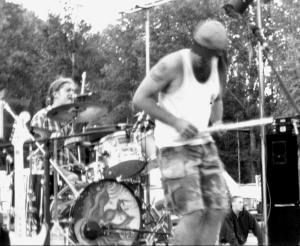 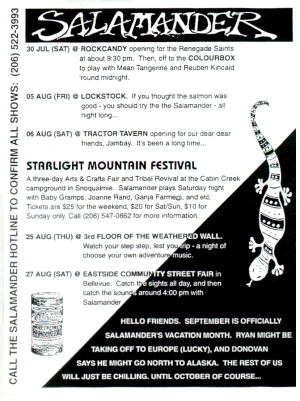 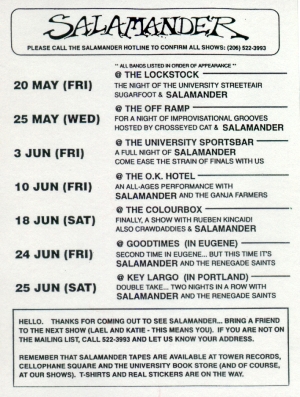 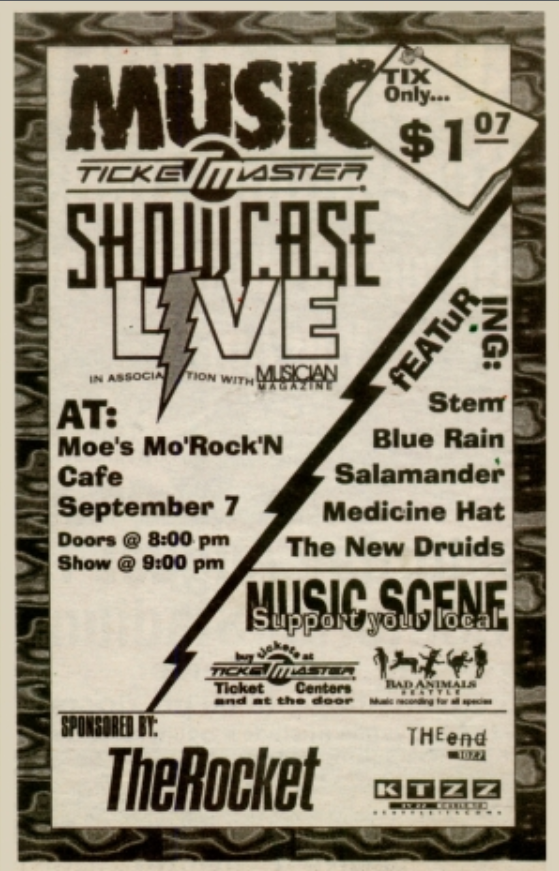