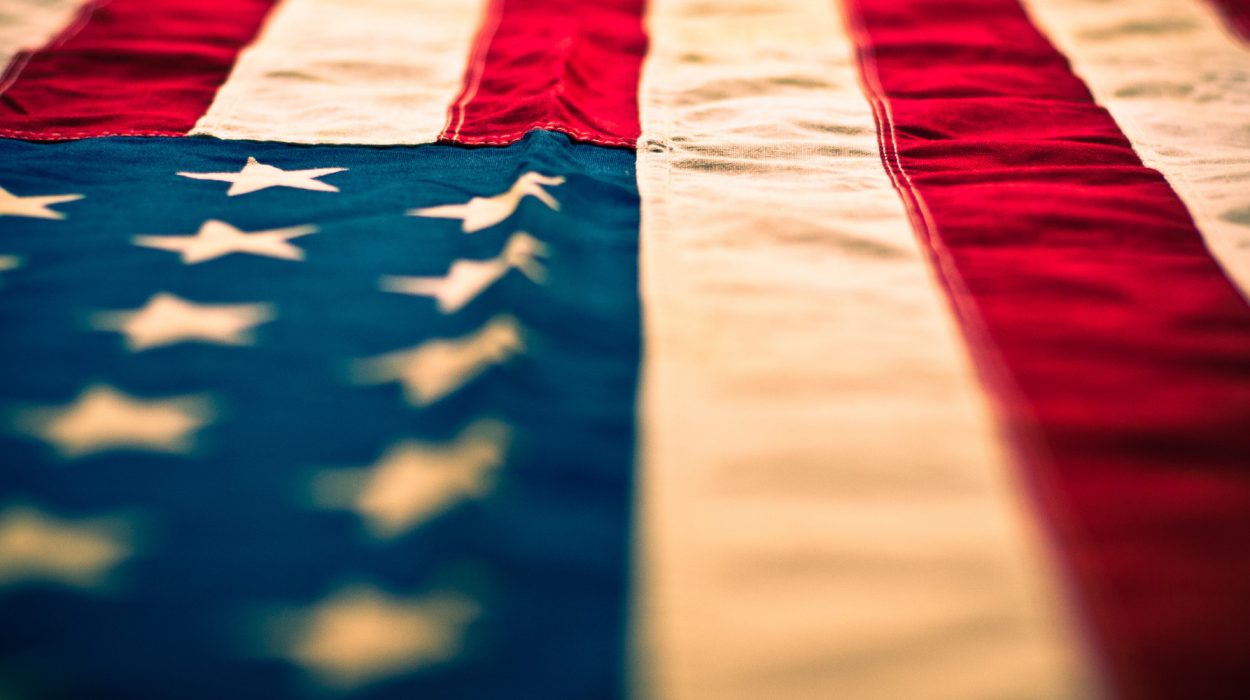 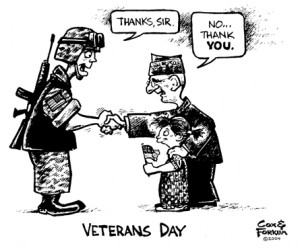 On Friday, Excelsior College (where I work) honored the Veterans who work there with a recognition ceremony. It is the first place I’ve worked since I left military service (both the Army in 93 and the National Guard in 2000) that has made a point to honor its Vets in this way. The ceremony was very nice – it included a memorial for Excelsior students who have been killed in combat in the current two wars, thoughts from Jeremy Glasstetter (the now former Director of Excelsior’s Veteran’s Center and wounded combat Vet) about freedom, and a reading of brief military bios written by the staff members being honored.

A few days before the ceremony, Judy Reed (Director of Veteran Services and Outreach) asked us to answer a few questions in writing to be read during the event. In recognition of Veterans Day, here are my answers…

What was your branch of service?

What time period did you serve?

What did it mean to you to serve in the military?

My grandfather served in both the Army and the Navy and my father is a retired Army Lieutenant Colonel. So, my feeling going in was that I was continuing a family tradition. My Dad served in South Korea some 30 odd years before I was stationed there. Because of this history, we were able to connect on a level I hadn’t felt before. He’s not an outwardly emotional man, but I know he was proud of me and my choice to enlist. My service was more than a job, it was a social symbol of who I was inside. I wasn’t just Mark. I was more than Mark because I was in the Army. And I think that captures how I felt and I how I still feel – the Army made me better at being me.

I also felt an immense sense of responsibility in my role as soldier. I enlisted during the first Gulf War. There was a strong feeling of national pride toward the military at that time, so in many ways I felt like a citizen-soldier-ambassador. Whenever I was in public wearing my dress greens, people would come and say thank you or show their young children my insignia. As an example, I remember once walking through an airport in transit and I was approached by a WWII Veteran, a young boy who asked his mother if he could come up to me, and a flight attendant – each to say how much my service meant to them.

How did it shape your life?

Before I joined the Army, I was like many teenagers: apathetic, selfish, inconsiderate, and without vision. My service gave me pride to replace the apathy, patriotism in place of selfishness, honor instead of a lack of consideration, and a clear sense of who I am, what I am capable of, and how to be the best at whatever I choose to do. I retain a thorough and full-hearted work ethic, an ability to face pressure and adversity with grace (or so I like to believe), and a desire to instill in my children the importance of service, honor, discipline, and persistence. I know these terms are laden with patriotic zeal, but they become real when you’ve entered into the military. They are no longer abstractions, but real things that matter greatly, especially the older I get.

How was your family impacted?

I grew up in a military family so there was little impact. I had already moved out and wasn’t in a relationship – just a bachelor on an adventure. Later, when I was in the Guard, my wife was pregnant with our first son. Our Company Retention NCO tried every trick in the book to get me to re-up. Our unit had just received orders that we were going to pull a tour in Bosnia. At that point, I decided that family trumps global conflict and left the service after a combined five years.

Other thoughts and comments you wish to add.

My heart is with the servicemembers on the ground as well as their families. It is also with the Veterans of all branches. As I sit with my father and my friend Paul – a Veteran, West Point graduate and former Army Captain – at our free meal at Applebee’s today (their way of honoring Vets, and a long-standing tradition of my father), I will raise a glass in salute.

Here’s to Veteran’s Day and to those who have served and fought in the name of freedom.