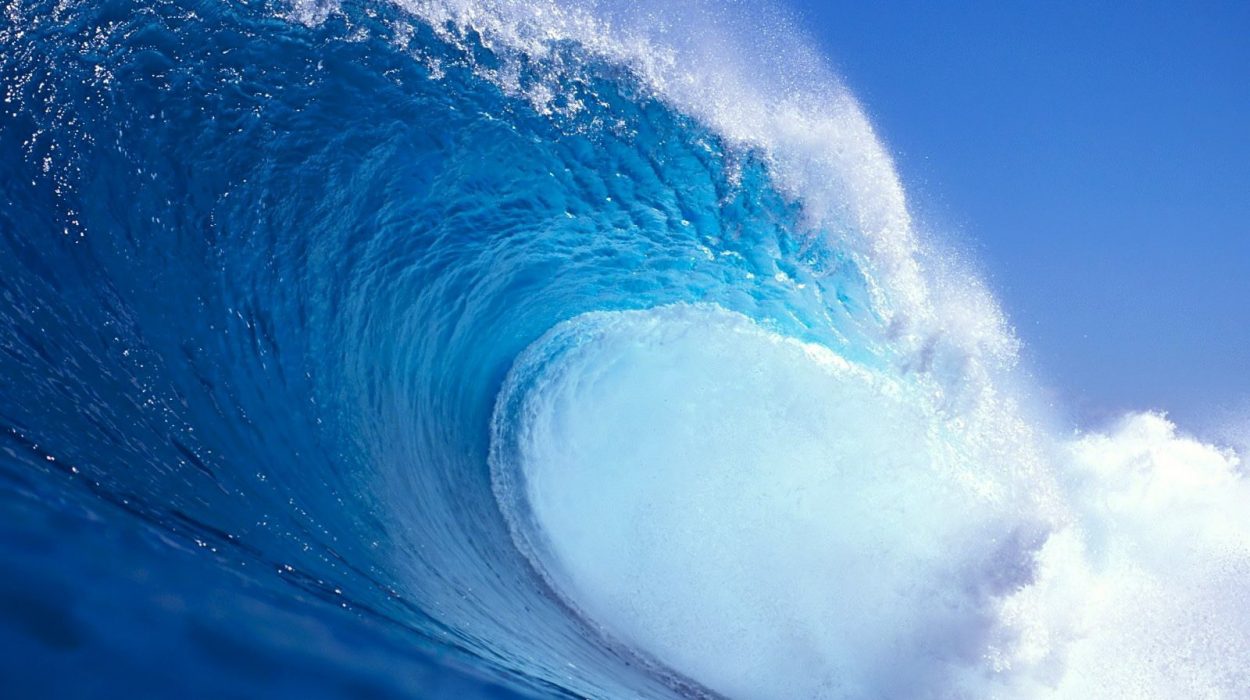 I remember who I once was and cannot deny
that my kick is not as strong
and that my screams are now filtered, edited
and proofread before public release

I am now a teacher

I live among the rebellious roars of other proud poets
who invite me to join them
Come, teacher. You were once one of us

Maybe in my anger I will call him child
to reduce him, to stifle his roar
or maybe not

And all the lessons I have learned along the way
might help me mediate, find balance between
the forces that call me back
and the ones that lead me forward

I used to have two recurring dreams. In one, I am on a surf board cutting glass across the wave face, when without warning, Neptune pulls me in. My body becomes a gyroscope fighting against the chaos of current.

In the other dream I am Sisyphus, forever walking up a hill with a boulder as my burden. And when I reach the top the boulder slips and rolls back down the hill along its well-worn rut.

For years, I could never make sense of these dreams. Only from the vantage point of where I sit now, does hindsight provide me with the keys to interpretation. I can ascribe meaning to the dreams, make them my own by imbuing them with instructive significance. Perhaps that is what dreams are: bottled messages for ourselves when we are wiser.

The first dream reveals the youthful aspect of my being. I once lived each moment as if cutting across the crest of a wave flowing ever forward, leaving behind only other crests over which I could not see. The past was not important to me. The future was important only insofar as it brought me to the next thrill. What I was missing was real balance to keep me afloat as the forceful rolling of the dream-waves grew menacing and I became distracted by fears of what lay below the surface.

When I was younger, I knew nothing of balance. I was loud for fear of silence, fluid for fear of stasis. I craved disunity, spontaneity, and nihilism. The Sex Pistols and Black Flag. Road trips and hallucinogens. I lived within the churning of a sea-storm: no predestination, no predictability, filled with charged particles. But slowly, imperceptibly, the winds died down depositing me into my early twenties when I started working full time. I put aside my childish ways and traded in my surf board for something more substantial – the Sisyphisian boulder of my other dream.

For years, work was my boulder. Cobbling women’s high-heeled shoes, sorting mail, catching shoplifters, tutoring Asian students. Pure drudgery despite the variety. No matter the job, I felt like I was pushing the same boulder up the same hill every day. Work became the place I went to dream about being somewhere else. I found myself during lunch breaks plotting my escape, remembering those times when I was younger, slicing waves like a blade – back when I was strong, unshakable, immature and full of myself. Back when I could live out tiny rebellions by quitting my job and telling the manager to go to hell. In retrospect, I see this period as a slow spirit-killing process during which my body forced me to grow older as my heart violently fought to stay young.

In my late twenties, I became a teacher. I remember my first day of classes as the pivotal moment, like a baptism, that represented the point of no return in that long process. That day was the first time I had ever been called Mister. I could hear the door of my youth suddenly slam shut. That awful word signaling the completion of my alchemical transformation. Wearing my Mister like a badge of honor, I solemnly entered the adult realm with its rights and privileges and all they entail.

In the faculty room, I saw others who had come this way before me. I saw what appeared to be a form of balance, but was really just motionlessness. I soon realized that most people were drifting in doldrums, consumed with careers, overburdened with self-importance, riddled with bitterness. They marked their maps and dropped anchor in seas of disquiet and despair, cursing at the kids whizzing past on their surfboards. Part of me wanted to shove my boulder aside and go surfing once more, but the metaphor of my youth could no longer carry me.

I saw that the object of my quest had been changing in subtle ways as I approached it over the years. At first I sought balance between freedom and responsibility. But as I matured, my definition of those words changed and I grew less vigilant about the former and less resentful of the latter. The kind of balance I was seeking was not a static leveling – the motionlessness of my contemporaries – but an ebb and flow, the measured swinging of a pendulum. At work, it was balance between spontaneity and regularity. At home, between self and family. As a father, between play and discipline. And so on.

I now have the understanding, earned by experience, that balance is a process and not a state. I am the fulcrum that must adjust to the pressures and weights around me. I may not be able to control the forces that push against me, but I can choose where to place myself among them. As I grow older, I desire constancy, certainty, and conservation more and more – but I temper that desire with the knowledge that I must also put out the welcome mat for change, ambiguity, and innovation.

My greatest teachers in this regard have been my students and my son. They are where I once was, but in their own ways. Subconsciously they are scrutinizing my intentions to determine where I will fit into their metaphors. Will I be the Neptune that pulls them under or one of the waves that lifts them? Will I be taskmaster of the boulder hill or will I help alleviate their burdens? They will test and manipulate and provoke and kick and scream to find out. Every chance they get, they will challenge the authority that my role suggests.

And I am thankful for that now. When I first began teaching, I was intimidated by the unchecked chaos of the adolescent culture. I thought that balance in this environment was to be gained through reactionary measures. Perhaps this is why people use battlefield terminology to describe teaching: front lines, fighting the good fight. In my own quest to remain even-keeled in the turbulent waters of the classroom, I had to listen, to learn from the students. I discovered that instead of trying to take their surfboards away and quashing their impulses to do what young spirits must, I should teach them to become better surfers, how to navigate better – how to find balance.