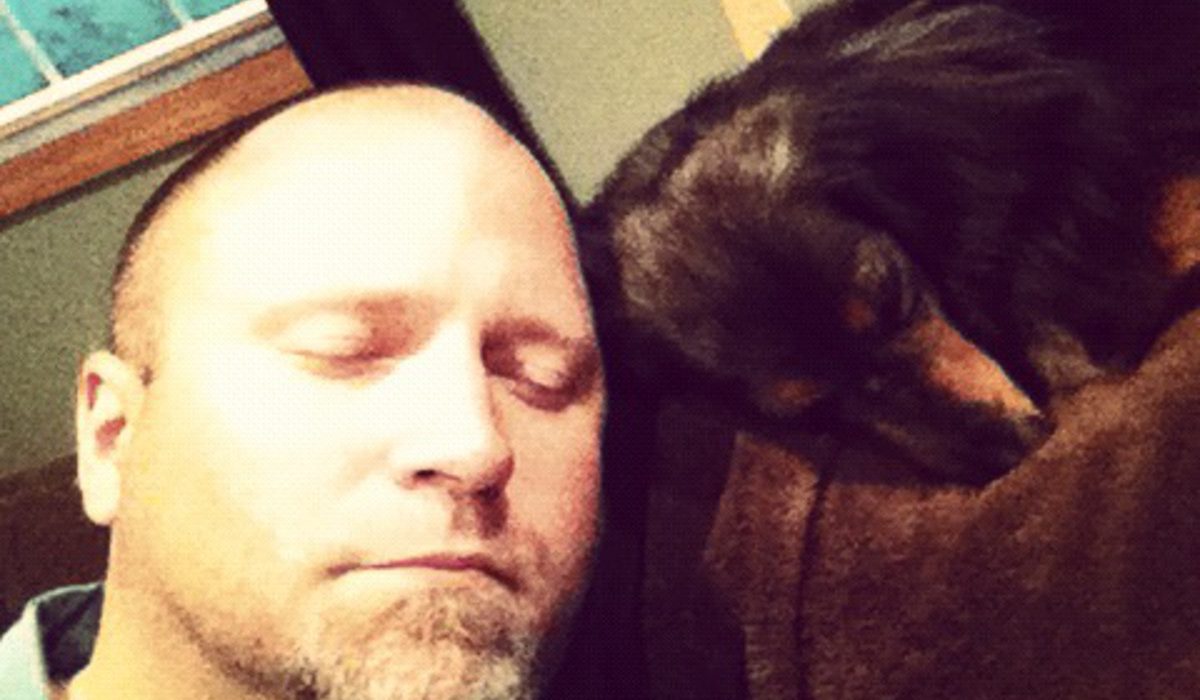 I was addicted to nicotine for roughly twenty years. Mainly I chewed tobacco, but I also smoked cigarettes and cigars. I started chewing in college. I played intramural baseball and someone always had a bag of Redman on them. I learned that nicotine was a good study aid, especially when mixed with caffeine.

When I was nineteen, I backpacked around Europe for six weeks. I couldn’t find chewing tobacco, but in most European cities I visited, cigarettes were available anywhere and everywhere: street vending machines, corner stores, bathrooms, bars, etc. And so I smoked. I discovered that the moment you pull a pack of smokes from your pocket, some will try to bum one from you. That’s when I learned to roll my own cigarettes. Fewer people ask when they have to work for it.

In my early twenties, I joined the Army as an infantry soldier. I was in for three years and was stationed in Fort Benning, Camp Howze (South Korea), Fort Ord and Fort Lewis. During my enlistment, I chewed tobacco non-stop from sunrise to sunset. I carried extra tins in my cargo pockets for fear of running out. Going on maneuvers? No problem. I’d pack two 5-tin rolls in my rucksack.

The day I got out of the Army, I met my future wife. She didn’t like that I chewed. Over the years together she asked me several times to stop. When she became pregnant with our first son, she asked me to promise – for the sake of her and our child – that I would stop chewing once and for all. I did stop. And I gained 25 pounds within a month. So I started up again. I was a poster child for addiction. I hid my tins, lied to my wife, made excuses to disappear so I could grab a quick pinch. When she asked me whether I had been dipping, I looked her in the eyes and lied like a fool. I started getting holes in my teeth – just like those anti-chewing tobacco posters in the school nurse’s office. I went to the dentist and had work done to cover them up.

When my oldest son was five or so, we were driving around in the car. I surreptitiously opened a tin of mint Skoal and packed a pinch. From the back seat, my son said, “Yuck daddy, what’s that awful smell?” And I made up my millionth lie. To a five year old. And that was the tipping point. Right then, it all came crashing down: I was lying bastard, a sneak, a cheat. I was a weak man who couldn’t master his impulses, a horrible husband and worse father. I was overcome with self-loathing.

I made an appointment to see my doctor. When he came into the room, I got down on my knees (no, really, I did) and begged for his help. He consoled me and wrote me a prescription for buproprion, which I started taking immediately. Within two weeks, I no longer had nicotine cravings. The need for nicotine simply vanished. A miracle! But in its place was the hunger. The farther I left nicotine behind, the heavier I became. At my peak, I weighed 265 pounds.

To this day, I continue to take buproprion. I have not had tobacco for over five years. Unfortunately, the damage to my mouth had already been done and as a consequence of my addiction, I lost six teeth. God, I hate to admit that. I hate writing it down for anyone to see. But it is important to do so because it forces me to admit that I must make changes, that I cannot allow my harmful habit patterns to destroy me. I know beyond a doubt that if I continue to eat like I have over the last few years, I will die from an obesity-related illness.