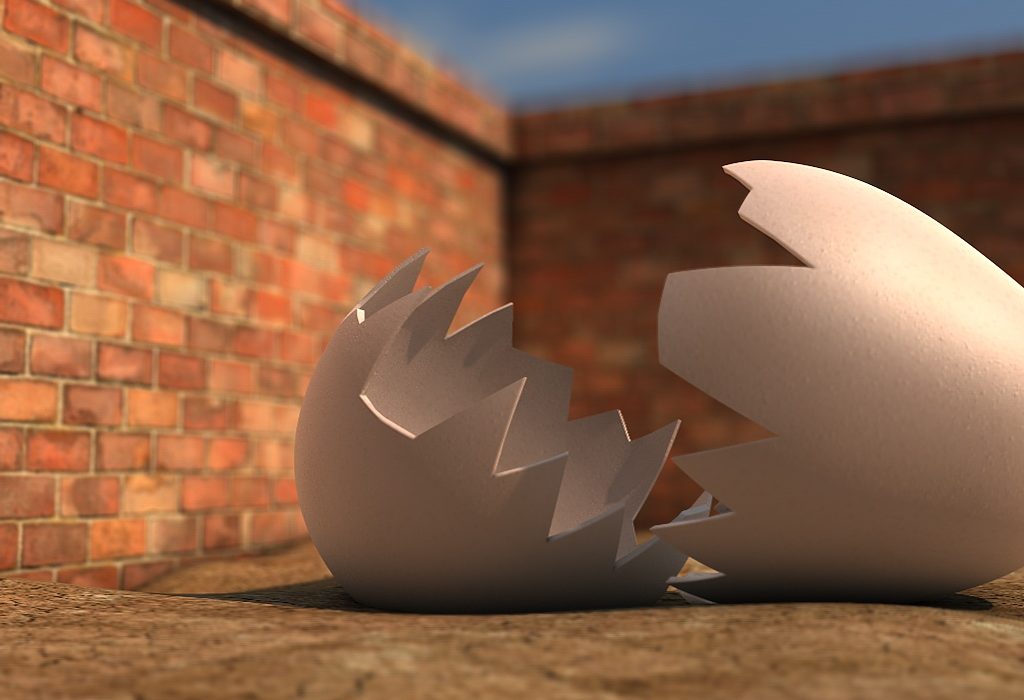 “Quick, call the guards!” I heard one say.

There was much twittering and womanly shouting as the crowd gathered to see me rumpled and twisted at the foot of the West wall. A voice close to me whispered, “Stay with me, man.”

Stay with me, indeed. For forty long and miserable years I’ve lived in this moldy loaf of a village. Each day of those forty years, I have dreamed of revenging myself of the litany of injustices that have been visited upon me. And on this day, the last I had hoped to endure, a kind villager beseeches me to stay. Bah!

From the sad, gray day I was born the fourth son of Ethrel MacGonnagal, fierce and noble knight to the King of Flannoc, I have been the butt of humorless attacks by everyone from highborn sons of the court to thick-browed daughters of lowland swineherds. One look and it is plain to see that I am not cut from the swath my brothers were. Leland, Jacob, and Wendell, god rest their souls, were strapping, pugnacious boys, known for their exploits in the pub, on the battlefield, and under the sheets. Not a soul in the village has forgiven me for outliving them.

For forty years, I have tried to shed the yoke of humiliation that my neighbors thrust upon me, though my efforts only added to its weight. The moment I was born, in the brief hush that followed my arrival, the bed nurse was heard to say, “Now there’s a yeasty little wagtail.” And although my mother’s attempts to keep me hidden from the public eye were heroic, more names followed. Morelock, the smithy, an unforgiving jackal of a man, dubbed me a “pallid-pated pignut” when he first spied me as a nose-picking toddler. Even Odd Byron the humpback, second only to me in the ranks of the disgraced, would howl, “Alack! What’s this, a spongy malt-worm?” from his dank doorway when I passed.

When I was three, Winton, the gentle rector, was asked to pray over me. At five, I was taken by my mother deep into the Dark Wood to visit the old hag whose herbal remedies had once healed a colony of lepers. Even the court’s magician had a go at curing me of my affliction, but could only produce a benign sulfuric cloud after an afternoon of incantations.

Through stabbing fiery bursts of pain, these thoughts turned in my mind. In my haze, I knew that the fall had served only to break my legs and crack my ribs.

Why would God not let me die? What use was I to him or to anybody else? I was a freak, a bloated, colorless thing who had spent a life lonelier than stone. After my mother had died and my father was taken at the battle of Tryone, I had become like a living ghost. Not once in the intervening years have I been called by my birth name, Humphrey. Not once have I felt the touch of a woman. Not once has my hearth heard laughter.

Just moments ago I had struggled to heft my hueless husk of a mortal shell upon the rampart of the West wall. I had sat dangling my legs over the drop that would deliver me from my curse, feeling alive for perhaps the first time in my life. In my mind’s eye, I could see me falling, a blur of whiteness, hitting the cobblestones with a crack. I, Humphrey MacGonnagal, would break into pieces that would never be put back together again.

But now, as the king’s men are called – as I am held in the arms of a kind stranger saying, “Stay with me, friend,” I know that I will live to see tomorrow. I will be mended and coddled and briefly pitied by old husbandless women and for a fortnight or two, the village will give me its silence. But inside I feel the pull toward the shadows of death. Inside I know that as soon as my legs can bear the weight of my body and my hatred and my anger, I will climb the wall once again.